Awards and Recognitions presented to Randi’s House of Angels and our Founder, Nancy Chavez with links to media, news and other sources of publication. 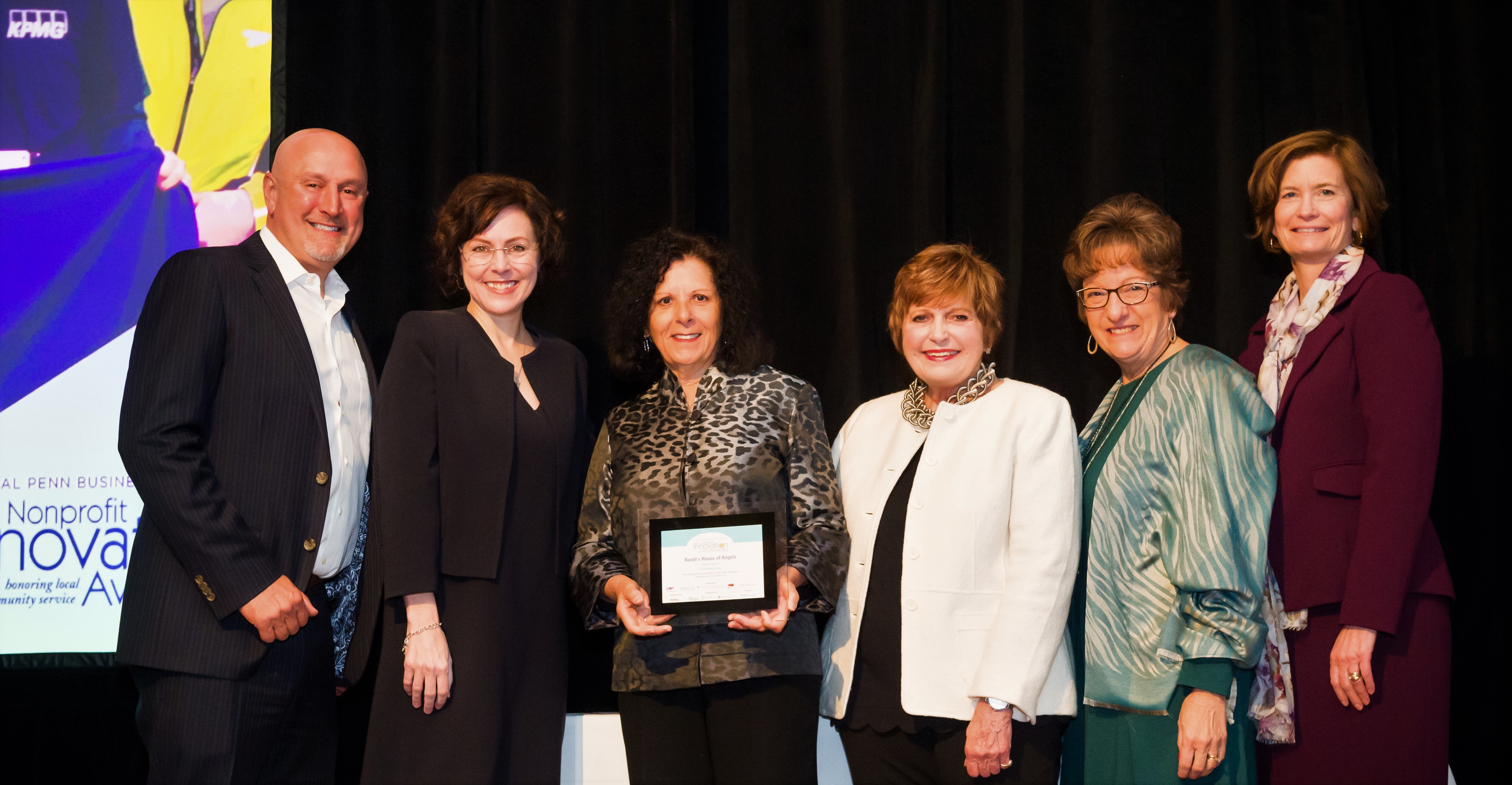 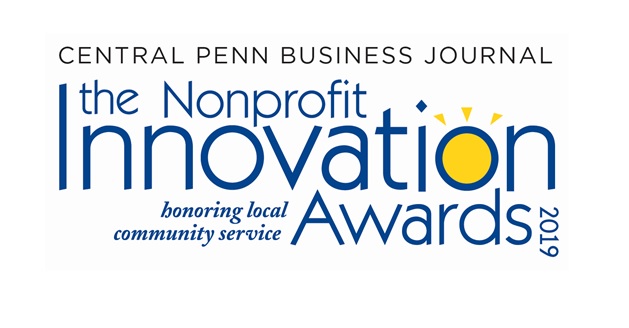 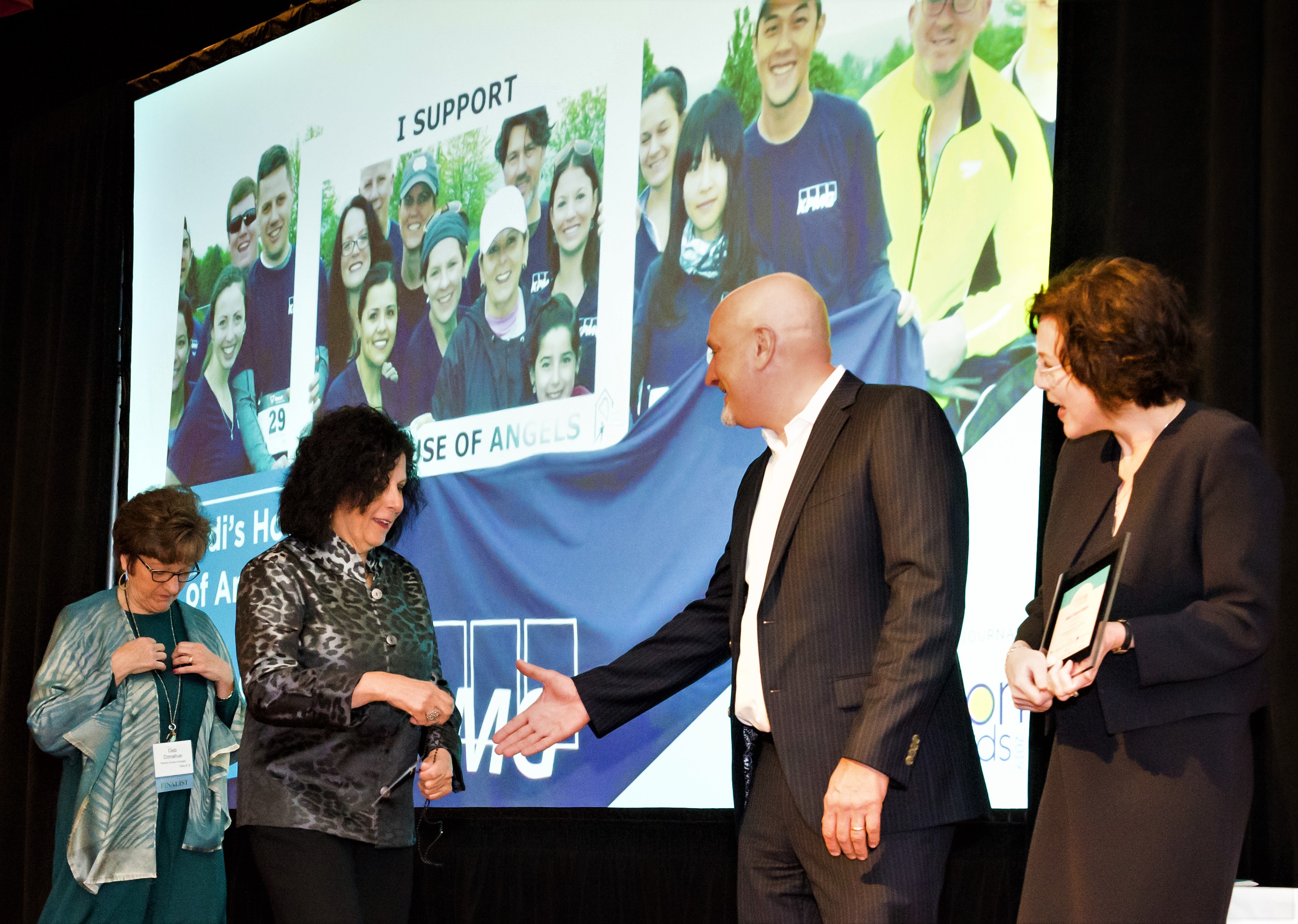 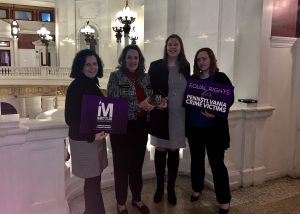 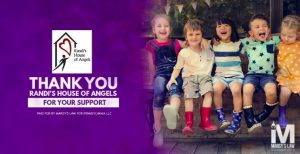 November 17-19, 2011 – Trained to be a volunteer facilitator with OVA’s Dialogue Program for Victims of Violent Crime at the Mennonite Central Committee in Akron, PA

July 9, 2009 – Recipient of the Certificate of Appreciation for National Crime Victim Week 2009 (April): U.S. Dept of Justice, Office of Justice Programs, and Office of Victims of Crime

April 26, 2007 – Received recognition for the Cumberland County Commission for Women’s support for supporting DV and attended the Crime Victim’s Rights Rally in Carlisle (sponsored by DVSCP/ Victim Services, and YWCA)

March 9, 2006 – Convened the first Meeting of the Dissemination and Access of Crime Scene Photos workgroup