Mother of murder victim continues work to help others 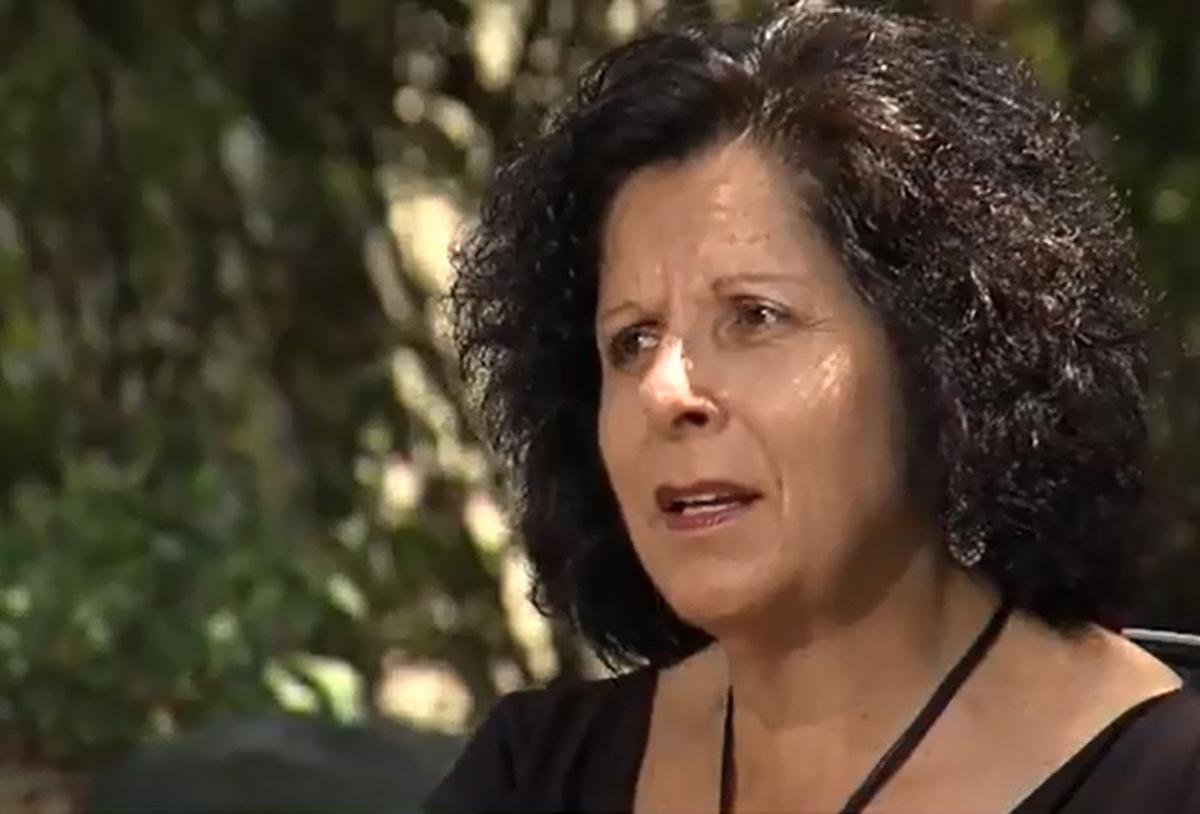 Nancy Chavez started Randi’s House of Angels in honor of her daughter, Randi Trimble, who was killed by her husband’s friend in 2003. (Source: abc27)

CAMP HILL – Randi Trimble’s last moments were filled with struggle. She pulled into her garage at her home on Wood Street in East Pennsboro Township in January 2003 not knowing someone was waiting.

“He stabbed her 27 times after strangling her,” said Nancy Chavez, Randi’s mom. “He wanted her dead. My poor daughter just did not have a chance.”

It turned out the man who was supposed to love and protect Randi was behind her murder. Her husband, Brian Trimble hired his friend, Blaine Norris, to kill Randi for her insurance policy.

“I was devastated, as if Randi was being murdered again,” Chavez said.

Chavez had to find some way to move forward. She organized Randi’s Race to help raise money for domestic violence, because like her daughter, Nancy was a victim, too.

“I am a victim of domestic violence from a very abusive marriage, but I never admitted that to anyone. I was afraid to,” she said.

In 2011, Chavez started Randi’s House of Angels to help children of domestic violence situations. Each summer Chavez holds a camp so the children have a safe place to go. They also offer therapy sessions and even provide gas cards to families so they can get their children to the sessions.

“I will be doing this the rest of my life to help children,” she said.

Randi’s Race has raised over $324,000 for domestic violence programs in the past 11 years. Chavez says she is happy her daughter’s name can now be connected to something positive.

“This is how I heal and this is what helps me, ” she said. “I will never stop missing her.”